First meeting of the MLN

On 20th July 2016, the first meeting of the network “Actions for Mitigation of and Adaptation to Climate Change in Livestock Sector in Mediterranean Area”(MLN) was held in Bella, Italy. The meeting was hosted by the Extensive Animal Husbandry Research Unit of the Council for Agricultural Research and Economics (CREA-ZOE). The idea to create MLN arose at the annual LRG meeting held at Lodi (IT) and was launched at the GRA Engagement Workshop, held in Izmir (Turkey) on November 18-19 2015, to deal with three areas representing key concerns for livestock in the Mediterranean region: water, mycotoxins, and good practices of mitigation and adaptation.

Outcomes of the meeting included actions to gather literature on themes of interest and on relevant national and international programs to MLN, and the decision to apply a COST project to MLN activities, with particular attention paid to methods and to novel concerns (i.e. emerging mycotoxins).

All the scientists who expressed their interest in MLN will be invited to join the project and to share this information with other colleagues, especially if belonging to countries not presently involved.

A summary report is available here. All people interested to join MLN can contact the GRA Secretariat or Giacomo Pirlo ([email protected]). 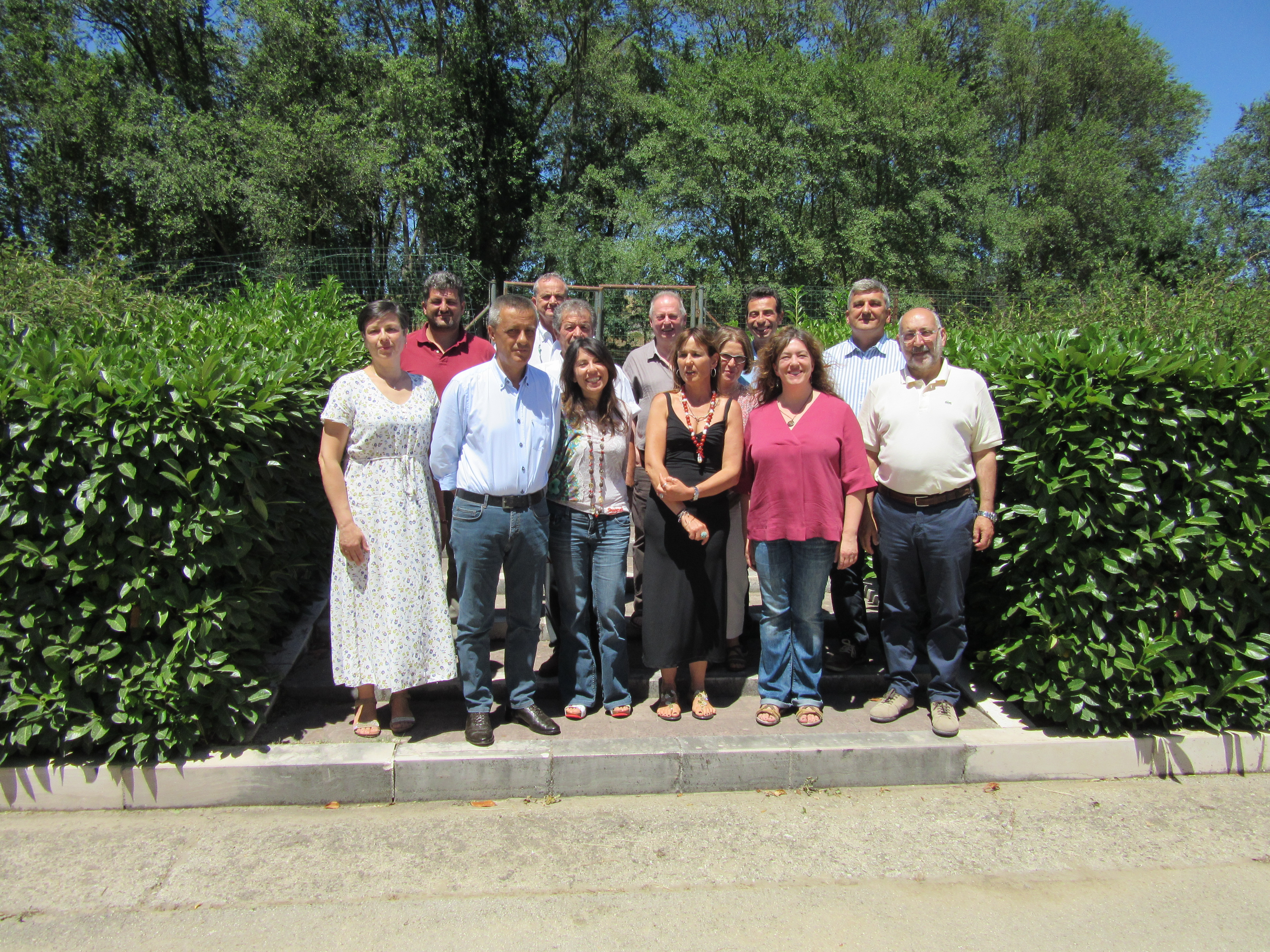